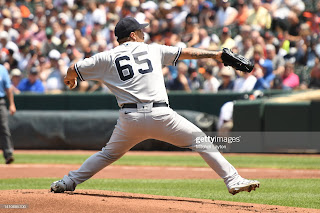 The New York Yankees finally hold onto a lead and beat the Baltimore Orioles, 6-0, Sunday to win the three-game series.

After blowing a three-run lead Saturday, the Yankees took the win this time.

They scored three in the first on a LeMahieu double and a Judge two-run homer. Judge's 37th of the season.

They added two more in the sixth. IKF had an RBI single and Trevino had an RBI double. A Hicks RBI single in the ninth pushed the lead to 6-0.

Cortes went 6 innings with seven K's and 0 walks. Schmidt pitched the last three innings for his first save. Cortes is now 8-3.

Kremer took the loss for the O's and drops to 3-2. 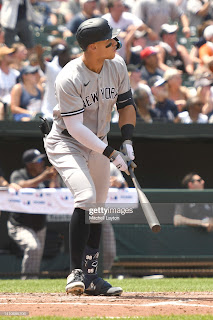 It was a good win for the Yanks, 66 on the season. They are banged up and have a tough road ahead, but any win right now is good.

Hopefully, they will get some players at the trade deadline, such as D-Rob, Soto and Castillo.

They are off Monday and then play at the Mets on Tuesday and Wednesday. Then they host Kansas City for four games starting Thursday. 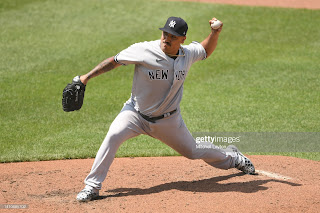 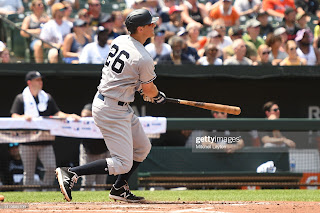 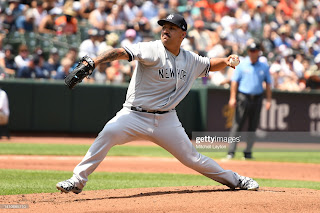