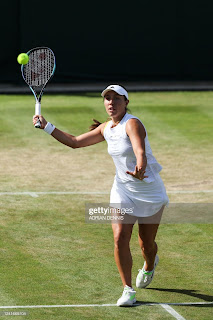 It's a big week of tennis coming up!

Here's my picks for the big tournaments. I'll start with my hometown tournament in Washington D.C.

In the men's Citi Open, I've got Fritz beating Cressy in one semi and Nick beating Andy in the other! Then I have Fritz beating Nick in the final.

In the women's Citi Open, I've got Jessie knocking off Simo in one semi and Mertens beating Maria in the other. Then I'll have Jessie beating Mertens in the final for her second straight Citi Open title!

In San Jose, I've got Ons beating Mandy (sorry Mandy) in the semis and Coco beating Rybakina in the other. I then have Coco beating Ons in the final.